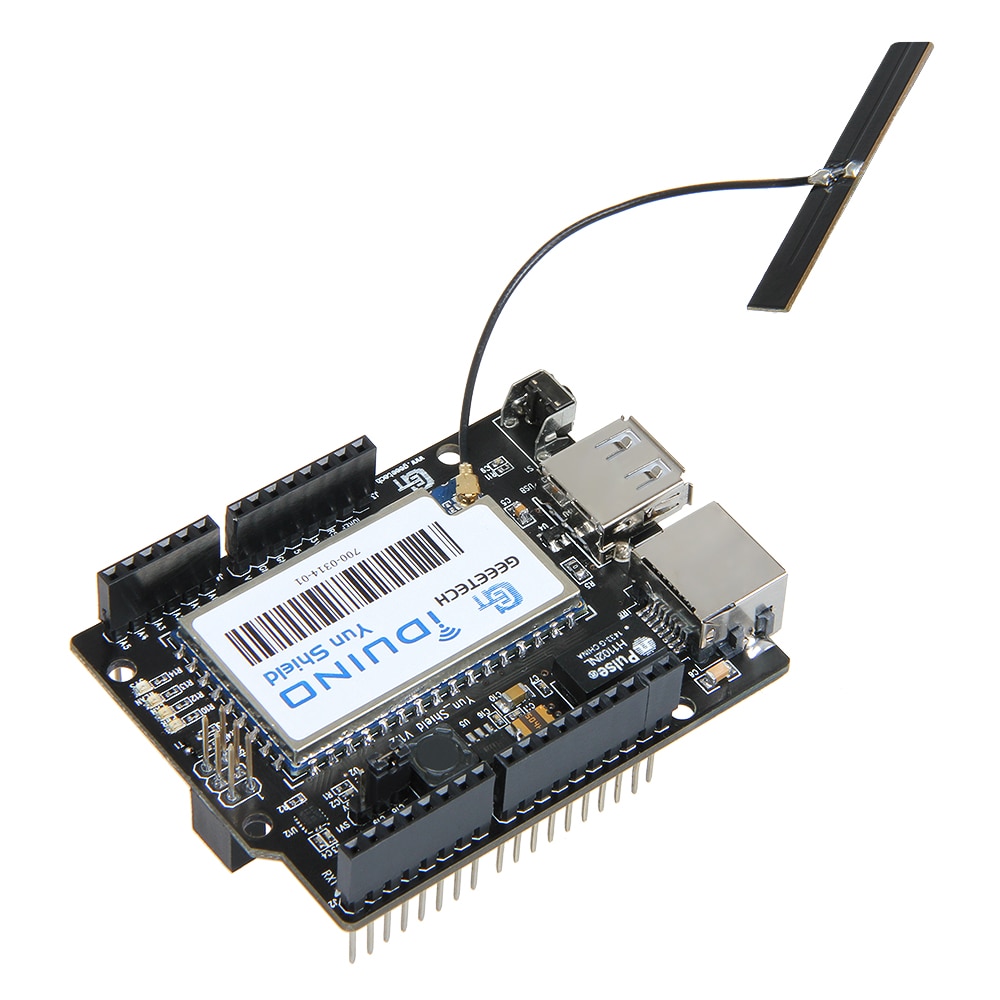 45 days Money back Returns accepted if product not as described, buyer pays return shipping; or keep the product & agree refund with seller.

Iduino_Yun_Shield, an extremely powerful development for Arduino board, is designed to solve the problems of connection and storage which exist in the Ar duino board. Iduino_Yun_Shield runs Open Source OpenWrt System (Same system as runs in Arduino Yun) and it is fully compatible with Arduino IDE V1.5.4 or later versions. Yun Shield is an ideal choice for Arduino Projects which require various internet connections and more storage.

The Iduino Yun is the core module of Iduino_Yun_Shield. And it requires 200mA current when in full load, so it is powered by the Arduino VIN pins to avoid overheated in the Arduino onboard 5V LD0.

3. Compatible with Arduino IDE 1.5.4 or later versions. Users can program, debug or upload Sketch to Arduino board

4. Managed by Web GUI, SSH via LAN or Wifi

Average Star Rating:
0 out of 5 (0 Ratings)
Feedback Rating for This Product 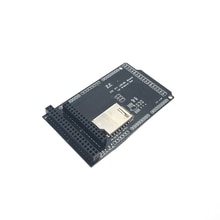 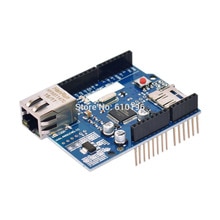 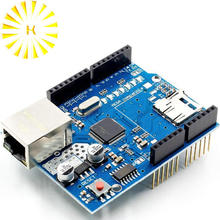 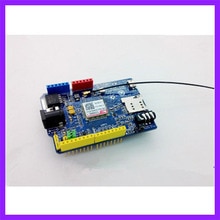 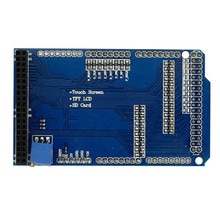